Free pick up and delivery for all of our online customers 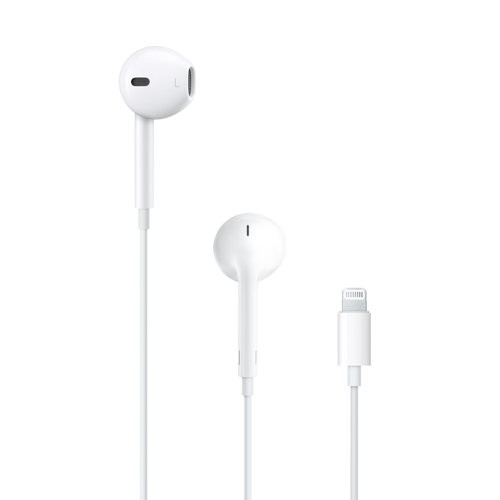 All prices include VAT.

Unlike traditional, circular earbuds, the design of the EarPods is defined by the geometry of the ear. Which makes them more comfortable for more people than any other earbud-style headphones.

The speakers inside the EarPods have been engineered to maximize sound output and minimize sound loss, which means you get high-quality audio.

The EarPods with Lightning Connector also include a built-in remote that lets you adjust the volume, control the playback of music and video, and answer or end calls with a pinch of the cord.

Greater protection from sweat and water

Works with all devices that have a Lightning connector and support iOS 10 or later, including iPod touch, iPad, and iPhone. 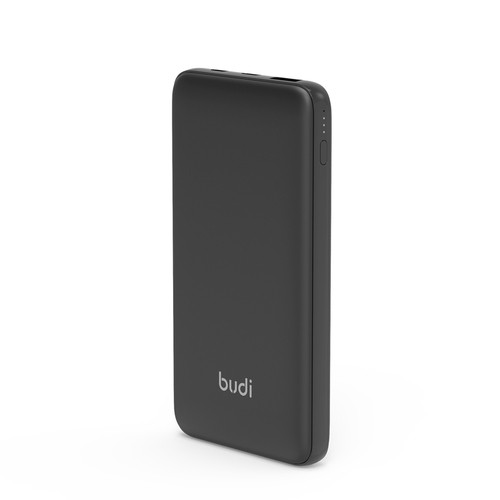 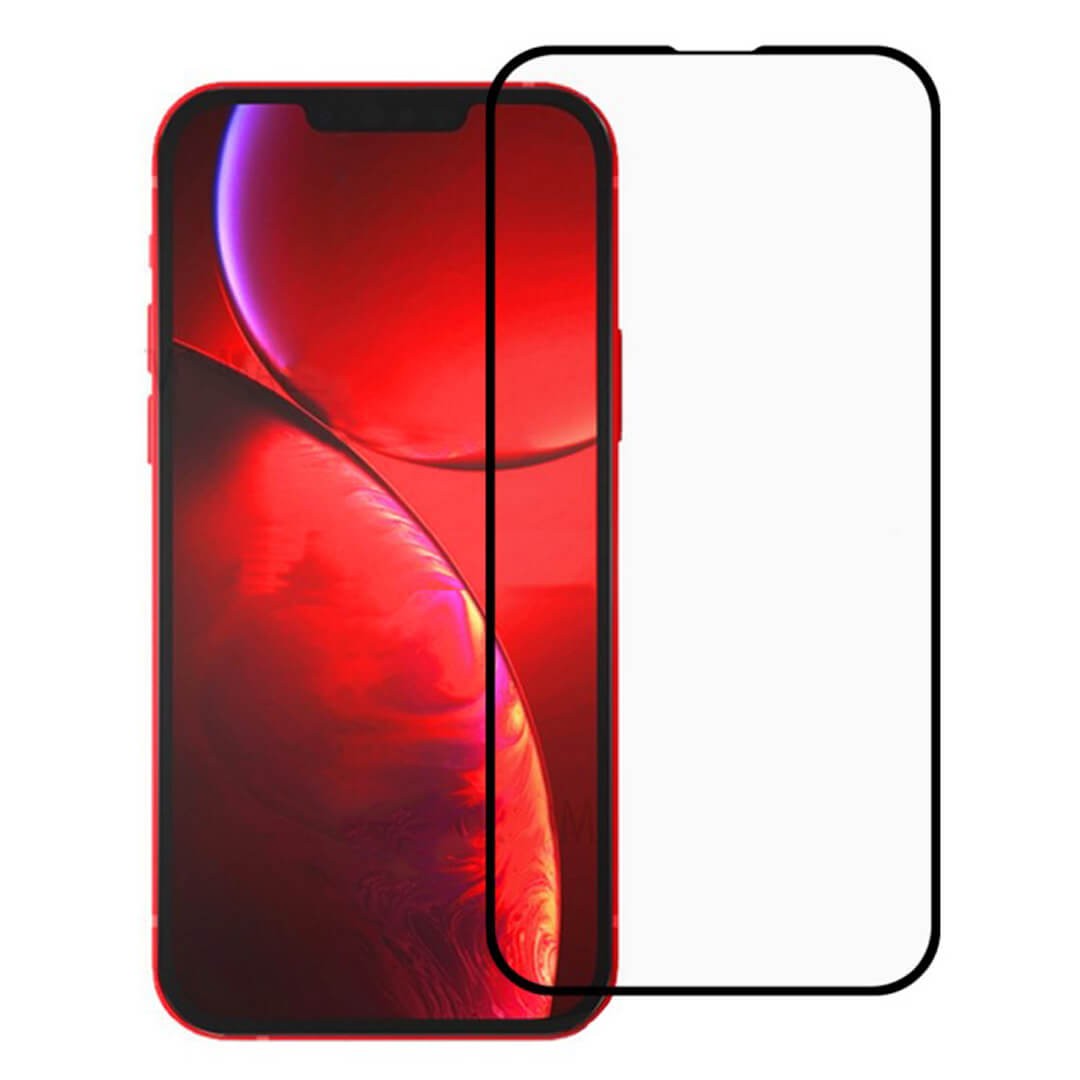 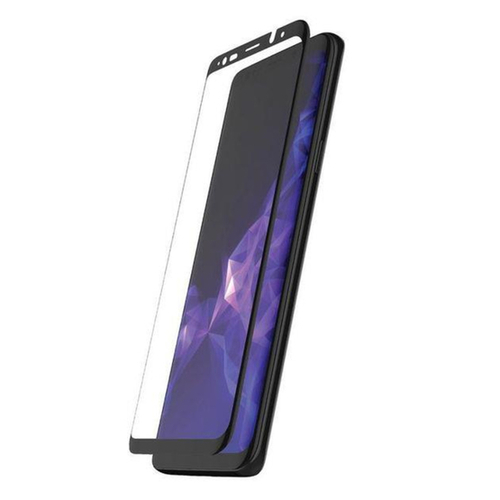 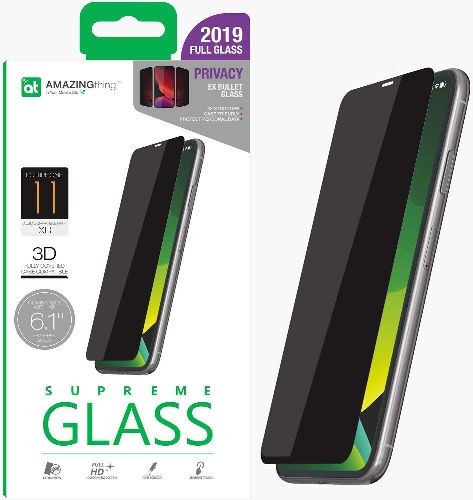 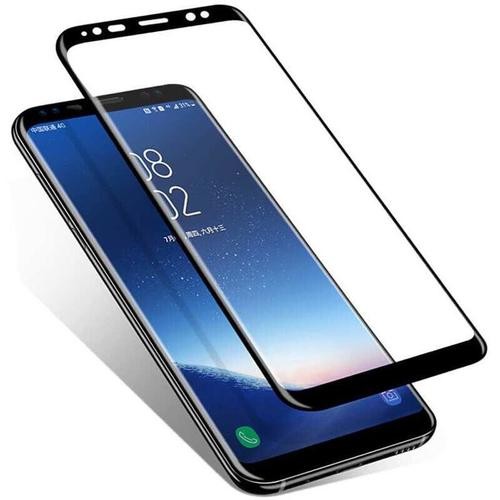 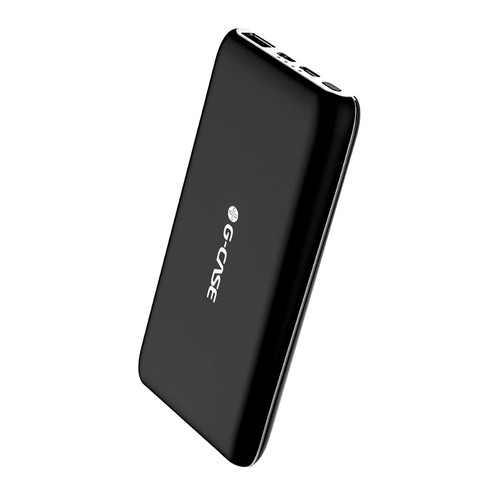 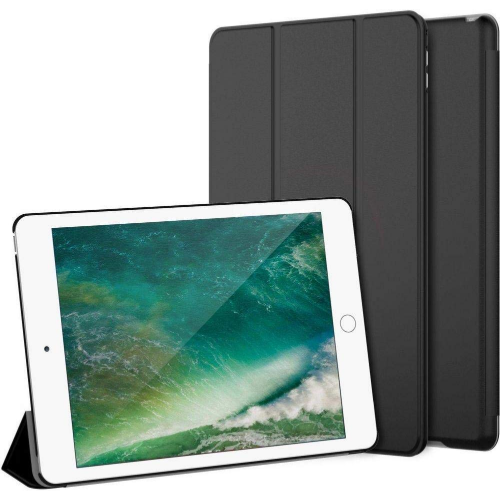